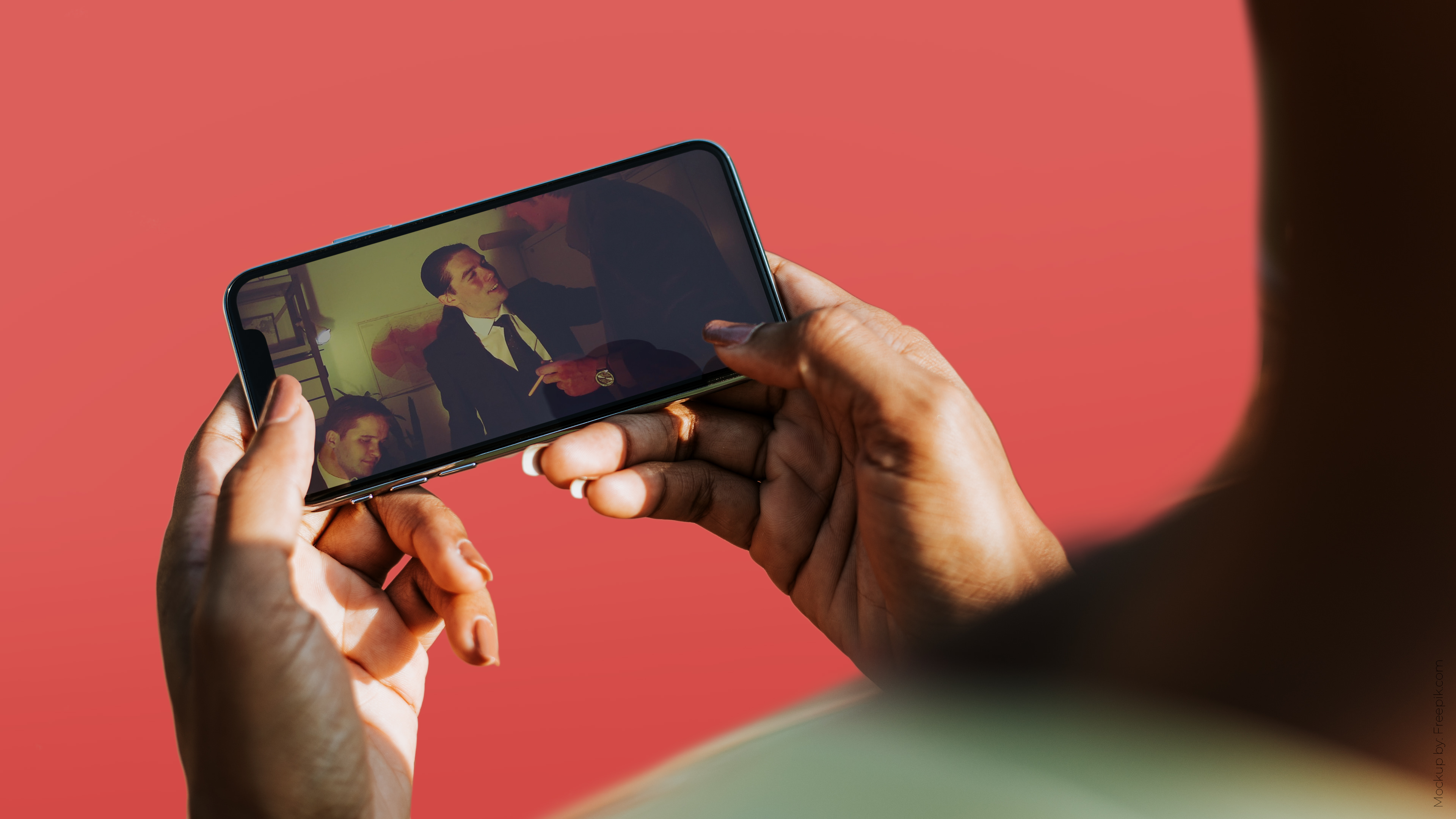 Editing Camera Visual Effects For a play-production of “Neues Theater Trier” we produced four shortfilms that represent the time before the story that is shown on stage. So the audience was taught – in four little sequences – how the story for “Earthquakes in London” evolved. Each of the videos represent different times and were … Read more Earthquakes in London