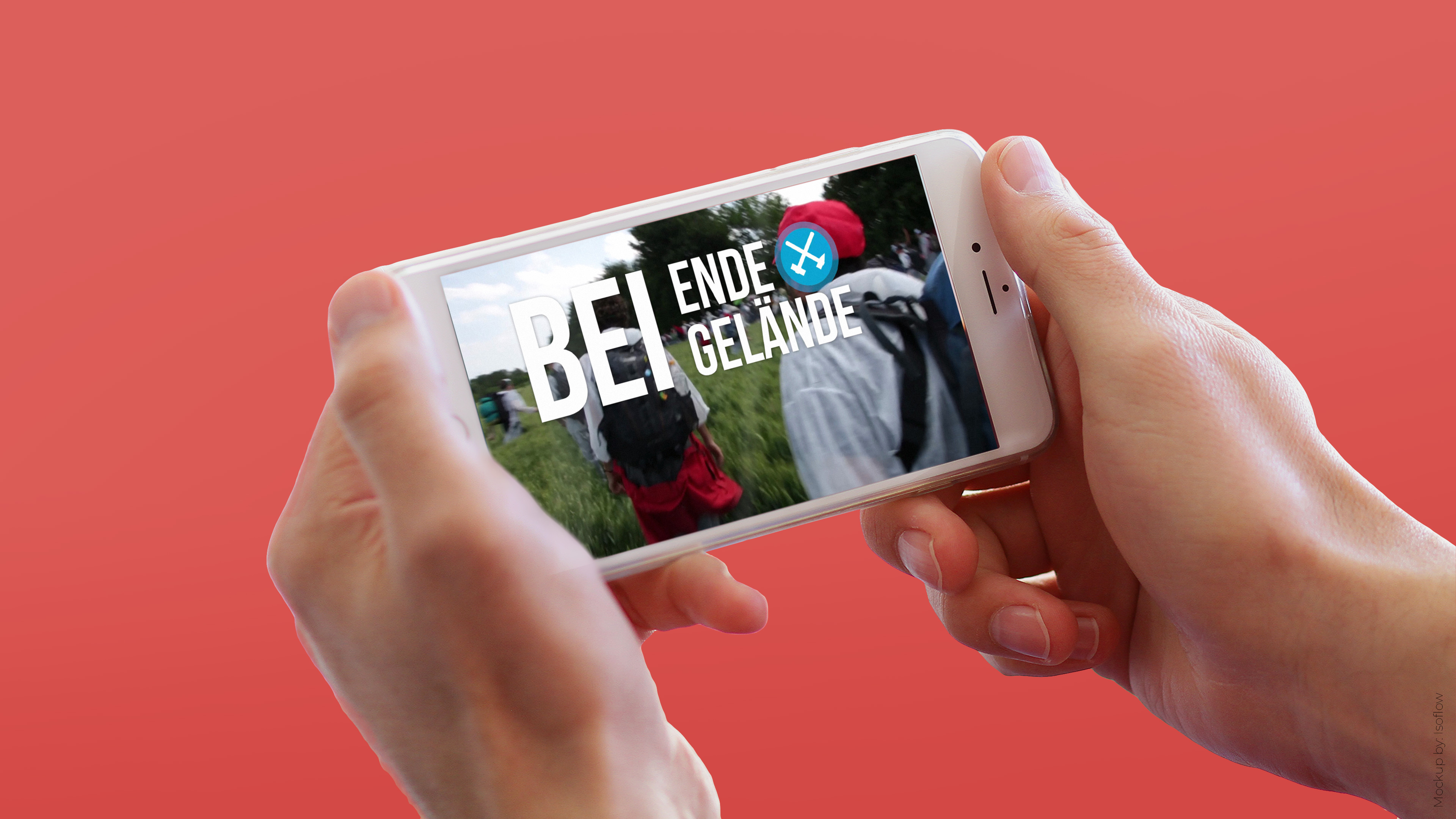 My colleague Tim and I traveled to the Rhine-region near Aachen to document the climate-justice protests near the open-cast mining “Garzweiler”. Over 6.000 people came to protest for climate-justice and an immediate end of coal mining and coal pollution.

Tim and I followed Jana around and let her tell her story of “Ende Gelände“.

This film was made possible by Supernova and Neues Deutschland.

NOTICE All logos shown in the images above are the property of their respective legal owners and are shown here only in the context of my work. I expressly do not claim ownership of the logos and trademarks shown. For any questions about my work, please feel free to contact me.

GET YOUR STORY TOLD

Empower your audience: Together we can help shaping this world into a better place – with your story!